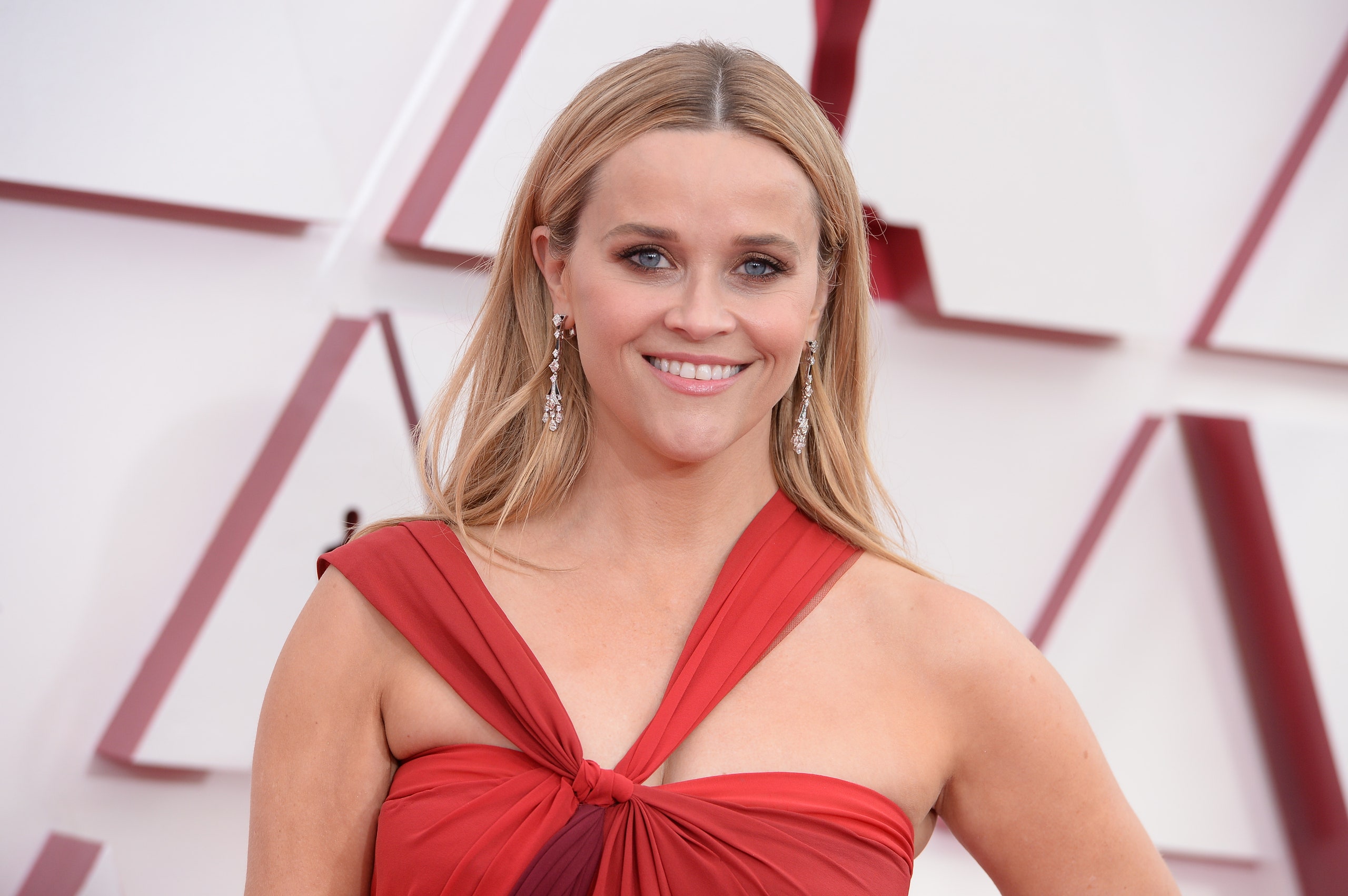 Betty Witherspoon was a professor of nursing at Vanderbilt University and had a PhD in pediatric nursing. 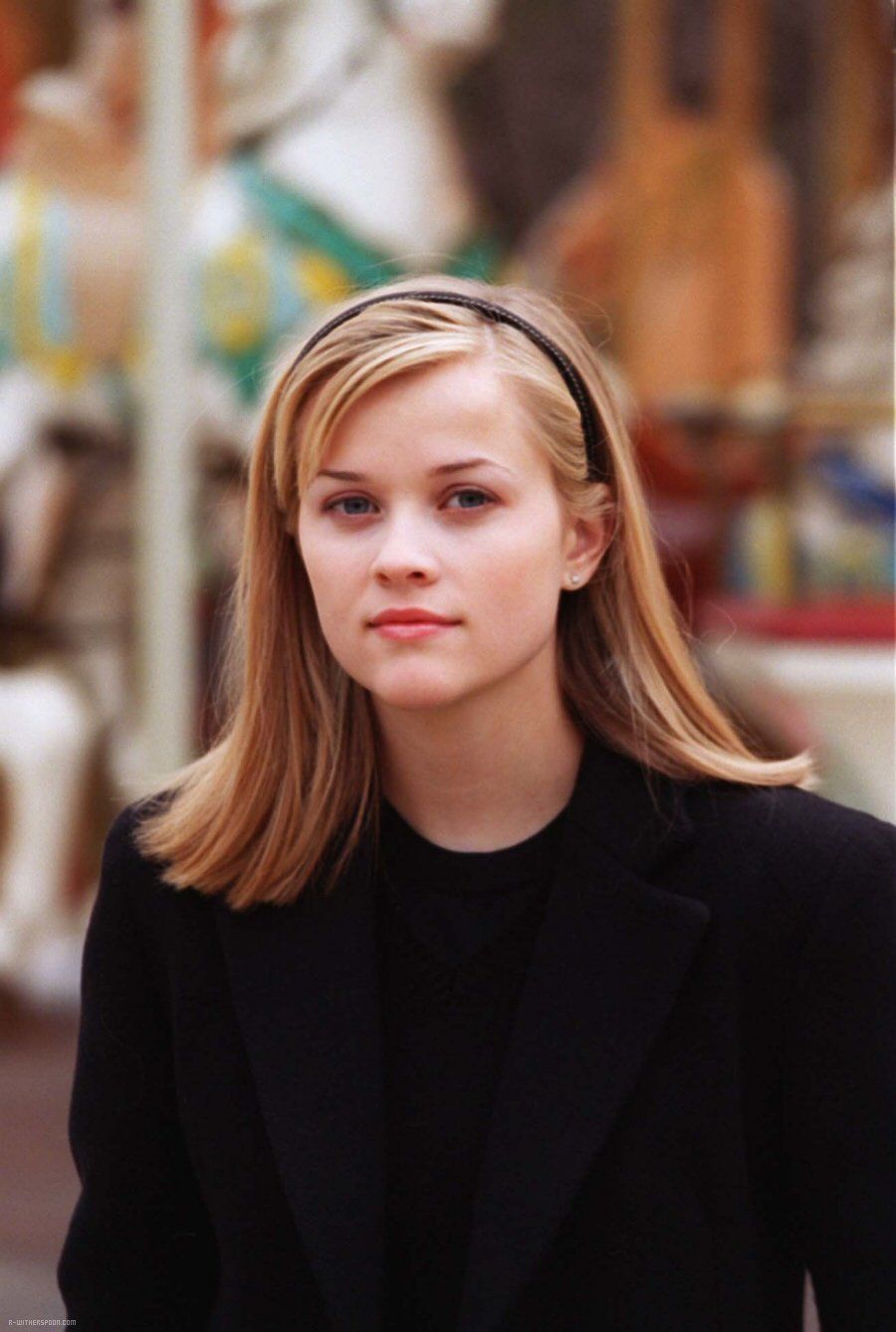 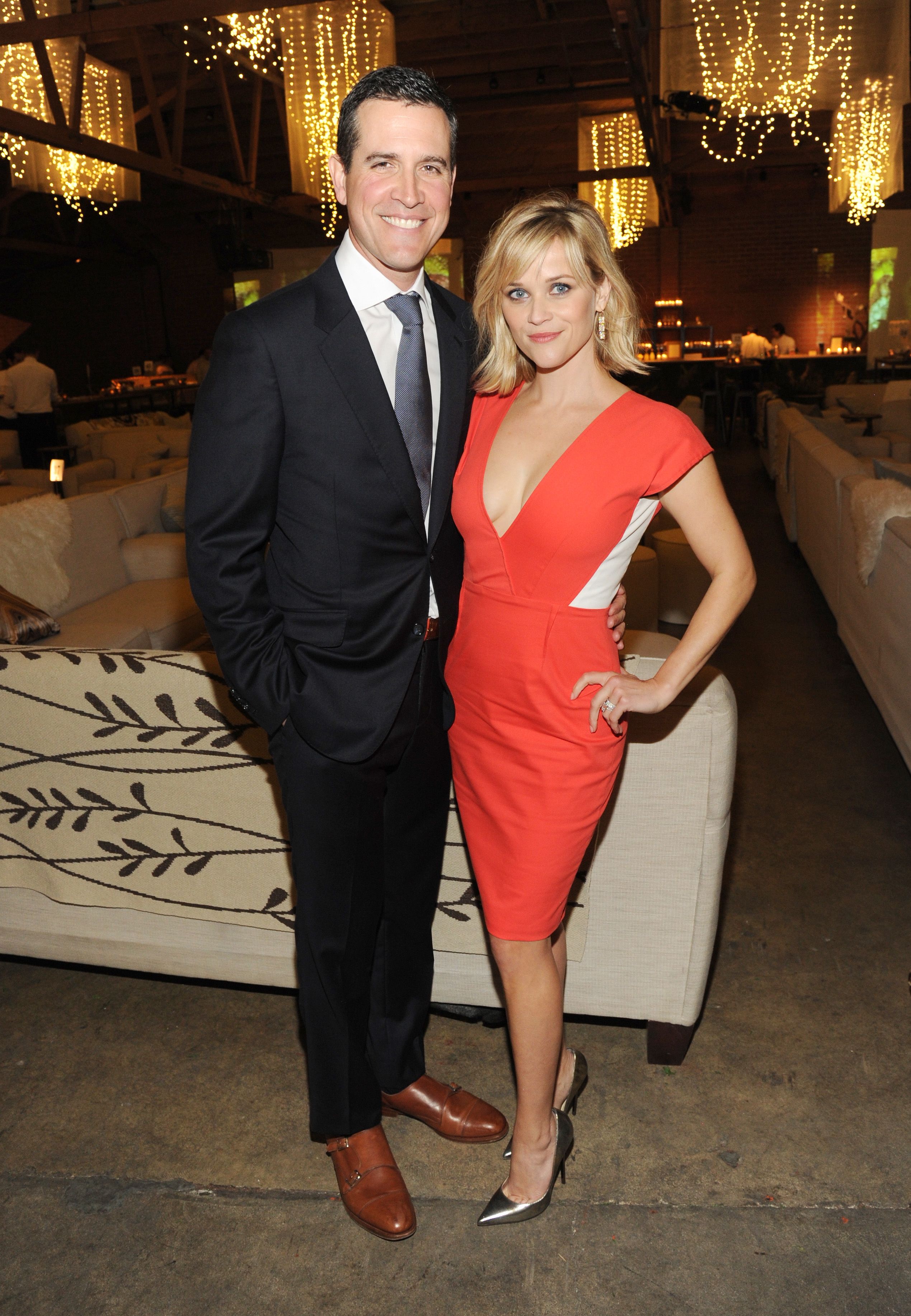 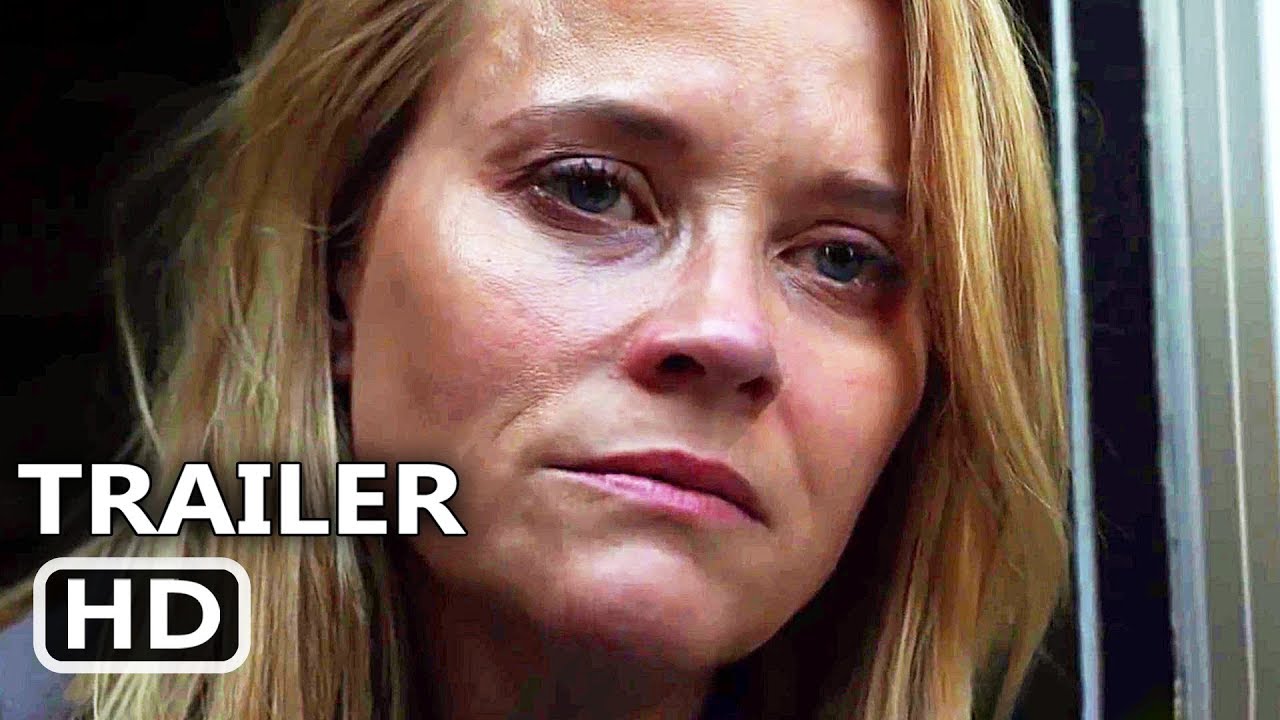